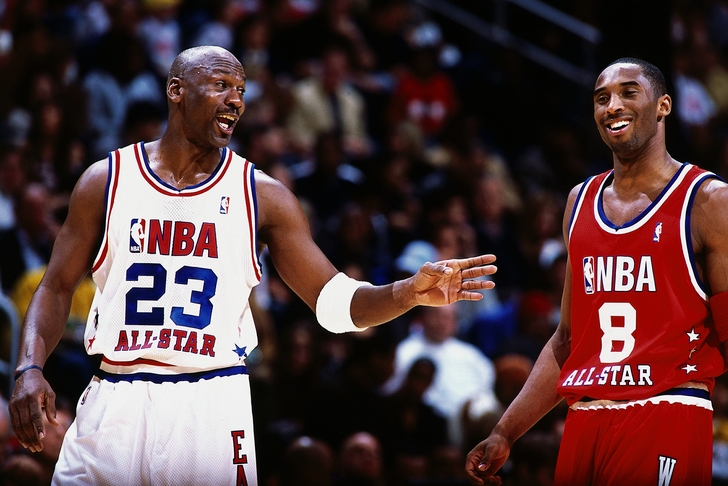 Lakers GM Mitch Kupchak said recently that all indication point to Bryant retiring from the game after next season. If that is indeed so, Sunday's accomplishment is just another indication that we are witnessing the end of one of the greatest NBA careers of all time.

Stay tuned to Chat Sports and our Los Angeles Lakers team page for coverage of postgame interviews from this historic night in Minnesota.