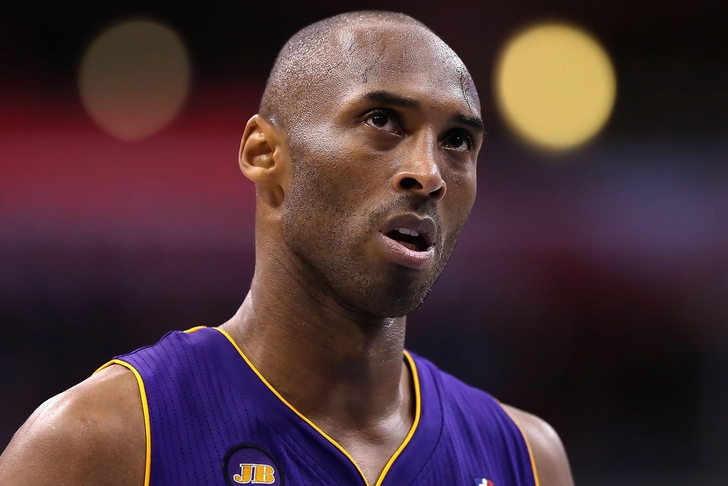 Jeanie Buss has a very strong opinion on potential free agents who didn't pick the Lakers because they didn't want to play with Kobe Bryant.

"Any free agent that would be afraid to play with Kobe Bryant is probably a loser," said Buss on ESPN's "SportsCenter on Thursday. "I'm glad they wouldn't come to the team."

Bryant was the subject of a critical ESPN.com article that said he was the reason behind the Lakers' recent struggles. The article quoted anonymous sources that said the All-Star had alienated teammates and free agent targets.

Buss said she didn't believe a word of the article, and vowed to root out anyone in the Lakers organization that would have made those allegations to ESPN.

Los Angeles had cap room to spend on free agents for the first time since 1996, yet failed to reel in any big name targets.

The Lakers open the regular season on Tuesday, October 28 against the Houston Rockers at Staples Center.