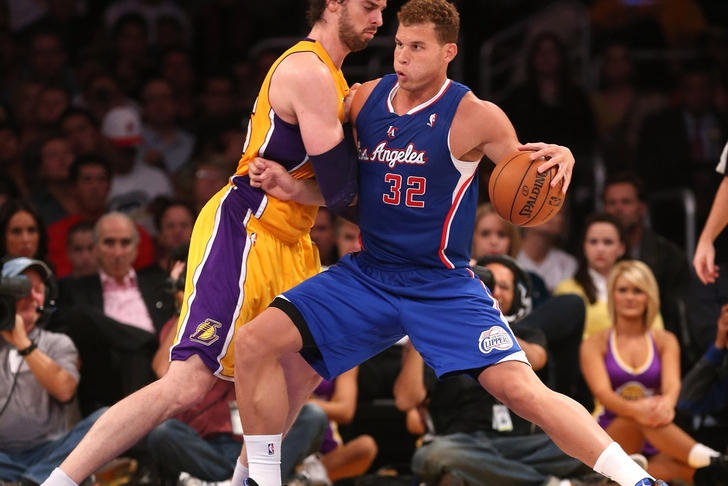 Today's matchup between the Los Angeles Lakers (14-22) and the Los Angeles Clippers (25-13) is sure to be a fun one, and for those of you unable to watch on television, we’ve put together a list of the best free streams out there. Even without Chris Paul, Kobe Bryant and Steve Nash, there are still plenty of reasons to watch these rivals duke it out - Blake Griffin and DeAndre Jordan and veritable highlight machines, and there's enough genuine beef between these two teams that fireworks are always a possibility. The Lakers have lost nine of their last 10, but if ever there was a time to stop the bleeding, it would be against their upstart neighbors.