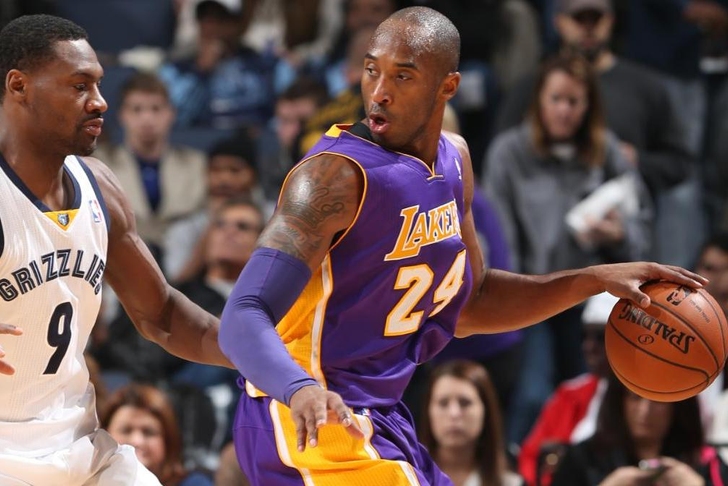 Suffering defeat in six of their last eight games, the Los Angeles Lakers (3-11) are in desperate need of a huge pick-me-up win.

They'll have to be on top of their games to get it on Wednesday, however, as they host the Western Conference-leading Memphis Grizzlies (12-2) at Staples Center.

Getting the formula back

The Los Angeles Lakers' brief two-game winning streak showcased a team that combined timely defensive effort with an efficient offensive game plan. The trouble with that is the fact that such the Lakers haven't put things together like that much at all during their other games this season. The offense and defense have taken turns stagnating, leading to the many pained facial contortions of new head coach Byron Scott. Can Los Angeles put together a complete 48 minutes against Memphis? Signs point to no, but you can never tell in the NBA.

Efficiency is the key to Memphis' attack

The Memphis Grizzlies' suffocating defense is a well-documented beast, but their offense is heavily underrated. While they sit in the middle of the NBA pack with 99.9 points per game, they are scoring 106 points per 100 possession - an efficient attack good for sixth in the NBA. The Grizzlies don't score a lot, but they sure score a lot smarter than most.

It's Thanksgiving Eve - a time where NBA games usually enter the Bizarro realm with some players antsy to get their turkey on with family and friends. This has all the makings of a Kobe vs. the world game, but that's not necessarily a good thing for the Los Angeles Lakers against the machine-like Memphis Grizzlies.