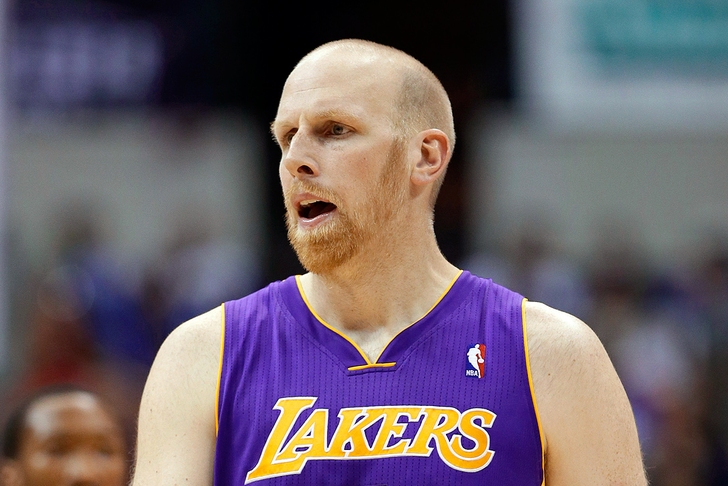 Chris Kaman found himself at the center of trade rumors in the hours leading up to Thursdays deadline, with the Atlanta Hawks and Cleveland Cavaliers reportedly interested. With the clock ticking down, Kaman couldn't help but have a little fun with his followers on Twitter:

Nice one, Kaman. Now go get your beauty sleep, the Lakers are gonna need you against Boston tomorrow.