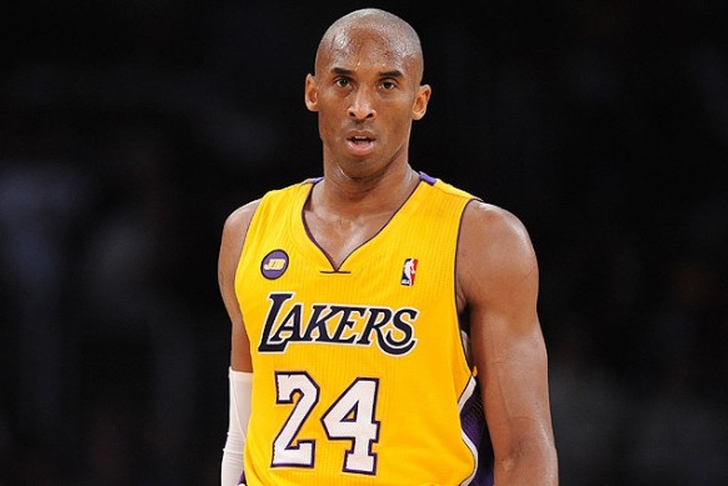 Back in mid-April, NBA fans, and the rest of the world, last saw Kobe Bryant cringing in pain after he’d just torn his left Achilles’ tendon.

And now, nearly seven months later, Bryant has been given medical clearance to resume all basketball activities.

For the Lakers, this news couldn’t come at a better time. They’re currently circling near the bottom of the Pacific Division with a 5-7 record as of Monday. Their play has been erratic, hectic and sometimes, downright awful. In other words, they hardly resemble the team that is barely three years removed from its 16th NBA Championship.

For Bryant, his arduous and unpredictable rehab, has cast a different image on one of the NBA’s most indestructible players. Bryant has always had one of the league’s highest pain thresholds. He’s played through ankle sprains, muscle pulls and other various ailments. Unfortunately, for Bryant and the Lakers, this is one injury that he couldn’t play through.

Both parties are broken, battered and bruised.

Even though Bryant hasn’t decided when he’ll make his 2013 debut, when he does eventually return, will he really be able to carry the Lakers back into the ranks of the elite of the Western Conference?

The Lakers team that Bryant will be returning to resembles a collection of D-League and Summer League castoffs: Xavier Henry; Nick Young; Jordan Hill; Wesley Johnson. Other than reserve guard Jordan Farmar, Pau Gasol is the only remaining link to the Lakers’ glory years.

Regardless of how good or bad they are the Lakers will quickly find out if they got the old Kobe back, or a facsimile of him.

Even before his injury, Bryant started to show signs of mortality. His shot was still deadly, but his quickness had clearly slowed down. Mentally, he remained as strong as always, with a resolve that drew yet more comparisons to Michael Jordan.

Now, we’re going to find out if the mental resolve that has made Bryant one of the NBA’s greatest closers will prevent him from returning to form.

More than likely, Bryant will return with the same flair and panache that he’s always played with. Sure, there’ll be some rust visible in his game. He hasn’t played since April.

For the Lakers, they’ll need Bryant at or near 100% if they expect to be contenders in a competitive Western Conference.

Unfortunately, for Bryant, he’ll need a better Lakers team than the one that currently resides at the Staples Center.