Byron Scott: Lakers Will "Surprise A Lot Of People," To Compromise With Kobe 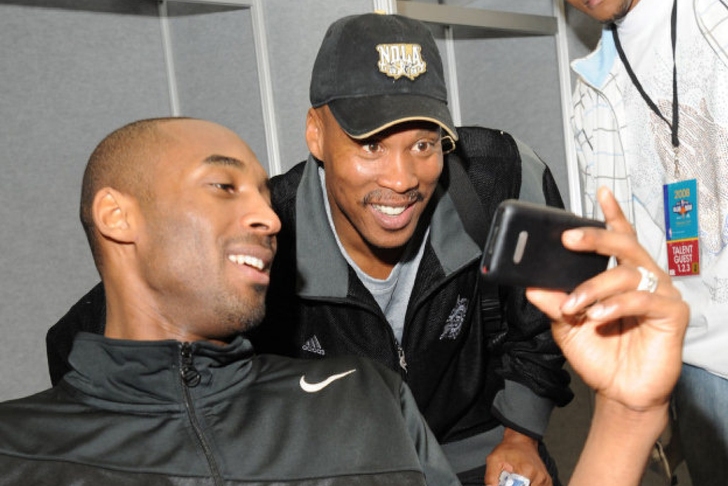 In this Lakers news and rumors update, new Los Angeles Lakers head coach Byron Scott is ready to tackle his new job head-on. This includes finding a level of compromise with the one-and-only Kobe Bryant.

Speaking with Lakers beat reporter Mike Trudell, Scott made it clear that he won't back down from redirecting Kobe during the course of the 2014-15 NBA season:

I’m not going to shy away from that at all, because I have that much respect for him. I care about him that much. I’ve known him for 17 years, and I know what kind of player and person he is. He knows me as well. He knows he can come up to me and tell me anything, just like I can go to him and say, ‘Kobe, no, that’s not what we’re going to do. Let’s do it this way.’ I think because of the mutual respect we have, the relationship is going to get even stronger. I think Kobe respects my opinion and my experience in this game and in this league. I’ve been in this league for 30 plus years as a player and a coach. We feel the same way about this roster that we have. We know a lot of people aren’t going to give us a chance, but we feel we’re going to surprise a lot of people.

Scott realizes he would be "stupid not to listen" to Kobe, especially with the "tenacity and drive" that the Lakers icon brings to the table. It will be interesting to see how Scott and the Black Mamba strike that balance, especially in the early-going of this upcoming season.