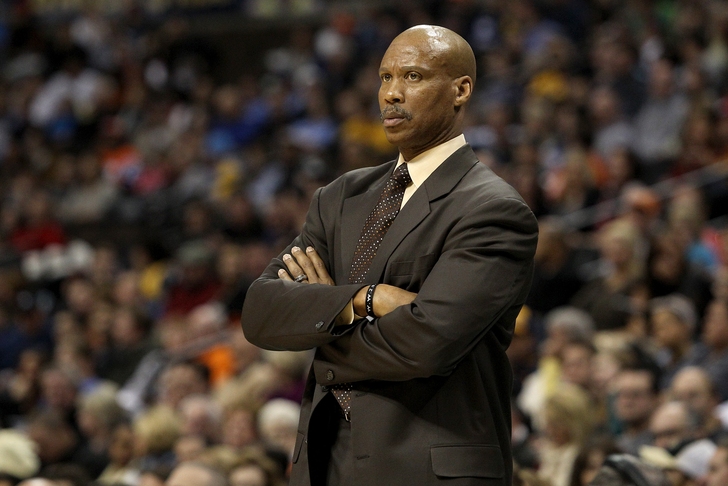 In this Lakers news update, despite a lean start to the 2014-15 NBA season for the Los Angeles Lakers, new head coach Byron Scott told his team that the team has much brighter days ahead with him at the helm.

"I told them that I have no doubt that we will win a championship in my tenure here as head coach,” Scott told ESPN.com this week, via Corey Hansford of Lakers Nation, “because I know this organization. But I do know it’s going to take some patience. It’s a process.”

Count Lakers superstar Kobe Bryant as a believer in what Scott (and the organization) has to offer.

"I agree,” Bryant said when asked about his coach's comments.

And what makes him so sure?

“Faith,” Bryant answered. “The Lakers’ track record. This organization is really good about turning around, period."

"We don’t have many dry years.”