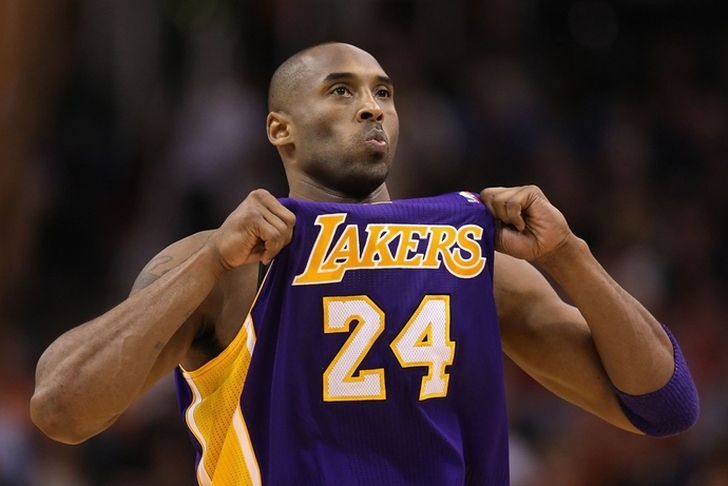 The Los Angeles Lakers aren't projected by many to make a NBA postseason run this season. The Lakers changed much of their roster, are counting on young building blocks to improve and for Kobe Bryant to show he still has gas left in the tank. Here are five things that will determine the Lakers' 2015-16 season.

The Lakers have the potential to boast a strong bench, led by forward Brandon Bass, guard Louis Williams and guard Jordan Clarkson. Those three will be counted on to shoulder the burden and play consistently all season long. If that doesn't happen, the Lakers are in trouble.

The Lakers overhauled much of their roster, including three new starters. That includes forward Julius Randle, who only played in one game last year. Point guard D'Angelo Russell, Kobe Bryant and Nick Young are all best with the ball in their hands, so how their usage is divided will be interesting and important. The Lakers don't have the top-to-bottom talent other Western Conference teams do, so they'll need to play well as unit to make a playoff run.

The Lakers have three young building blocks in Clarkson, Randle and Russell. Growing pains, especially for Randle and Russell, are expected, but they need to develop as the season goes on. All three have talent, but there might be an acclimation process. Clarkson shouldn't have the same growing pains, as he played a major role last year.

The Lakers are taking a high-upside risk on Hibbert, who has regressed in recent seasons. His scoring has dropped for three straight years, but he's still averaging 10 points per game. If Hibbert can regain his previous form, when he was one of the best centers in the Association, the Lakers could make a playoff push.

1. Kobe Bryant (And His Health)

Bryant isn't the same player he once was when he dominated the NBA, but he's still Kobe Bryant. At 37 and having only played in 41 games the past two seasons combined, it seems like Bryant's body is breaking down. However, as long as Bryant plays for the Lakers, it's his team. Bryant isn't an elite player anymore, but if he can stay healthy, he'll have a major impact every game.