5 Star Players That Could Be Lakers Next Season 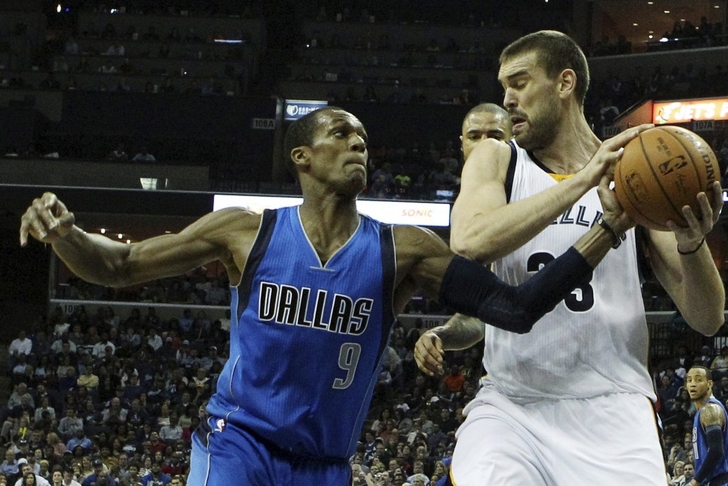 The Los Angeles Lakers posted the worst season in franchise history, but they will have an opportunity to put the negativity of this season behind them come free agency this July if they can woo an impact player or two to Hollywood. Here are four star players they plan on making hard pitches to in free agency:

LaMarcus Aldridge will be one of the most sought-after free agents this offseason, and the Los Angeles Lakers plan to be one of the teams pursuing him, according to ESPN’s Marc Stein. Despite the multitude of suitors, it’s unclear whether Aldridge wants to stay in Portland or not. He has said in the past that he wants to retire as the best Trail Blazer of all-time and the franchise can offer him more money than anyone else.

However, the Lakers are one of the most storied franchises in NBA history, and getting a max deal to play in Hollywood could be enough to get Aldridge away from Portland.

Gasol is much more than just a force in the low post. The 7-foot-1, 265-pounder also has the shooting touch and passing skills necessary to functions as a versatile franchise big man for the Lakers for years to come. He’s averaging a career-best 17.7 points per game with Memphis this season and, while it’s going to take an epic recruiting pitch to bring him in, the Lakers need to show regardless that they’re willing to swing for the fences.

Kobe Bryant and Rajon Rondo are good friends, and they haven’t been shy about their desire to play together. The Lakers really wanted to find a way to trade for Rondo early in the season, but the Celtics dealt him to the Dallas Mavericks. Rondo possesses the killer mentality Kobe loves, and his pass-first play style would attract other free agents to the Lakers. Rondo will have several suitors on the open market, but Los Angeles is at the top of his list. If the Lakers, don't land Rondo, they'll go hard after Dragic. They tried to land Dragic at the trade deadline, but they just didn’t have assets and the Phoenix Suns traded Dragic and his brother, Zoran, to the Miami Heat. However, Dragic has said that he sees the Lakers as “a perfect fit” and loves the thought of joining them in free agency. He’s not the kind of player that will turn the franchise around, but was named to the All-NBA Third Team last year and would give the Lakers a true backcourt threat next to Kobe. Monroe hasn’t wanted to commit to Detroit long-term, and he’ll be looking elsewhere in free agency. The Lakers were connected to the Pistons center in sign-and-trade talks last year and trade rumors once again this year, and his evolving offensive arsenal and bruising work in the low post would be a perfect building block for the Lakers to work with going forward.

Los Angeles needs to find someone to pair with first-round pick Julius Randle, and Monroe’s athleticism and passing ability would make him a perfect fit. Monroe isn’t a max player and would save the Lakers some money while still getting a really productive big man.