4 Reasons Why The Lakers Should Draft Jahlil Okafor 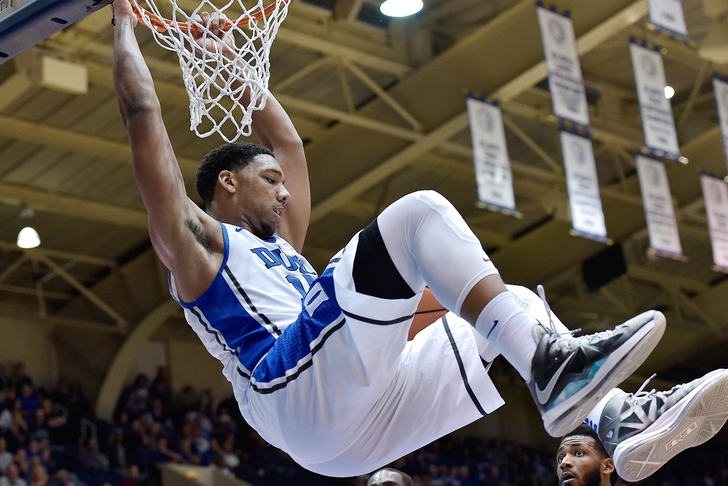 The have been a lot of rumors surrounding the Los Angeles Lakers and the No. 2 overall pick in the NBA Draft, but many still think they'll end up taking Duke center Jahlil Okafor. Here are four reasons why the Lakers should make "Big Jah" their franchise big man: 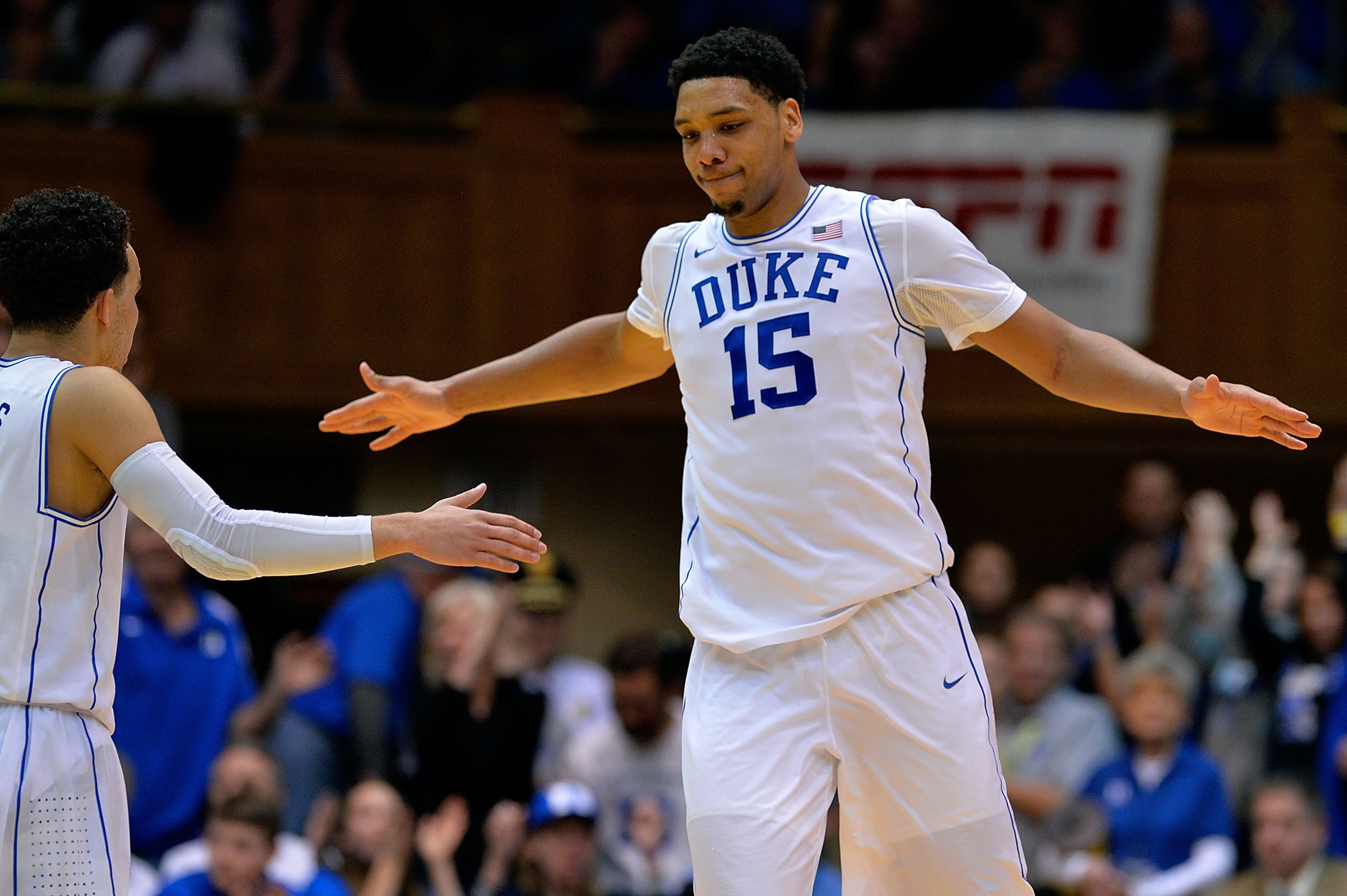 The Lakers have been frustrated with the selfish, me-first mentality their players have shown over the past few years, but that won't be the case with Okafor. He would routinely choose to find open teammates for open three-pointers instead of taking contested shots around the basket, and never got upset if he didn't get the ball. Okafor's willingness to put the team's needs ahead of his own has led to... Say what you will about the "new" NBA style of small-ball, but Okafor is the only player in this draft that has won everywhere he's been. The big man has multiple state high school championships, a gold medal from the FIBA Under-17 World Championship, and a NCAA national championship on his resume. Okafor just knows how to win, something that will be very welcome in Lakerland. Okafor already has the low post skills to dominate NBA defenses from day one. He dominated college basketball while facing almost exclusively double and triple teams from opposing defenses. Very few players will be able to guard him one-on-one in the NBA, opening up a wide variety of options for the Lakers' offense. 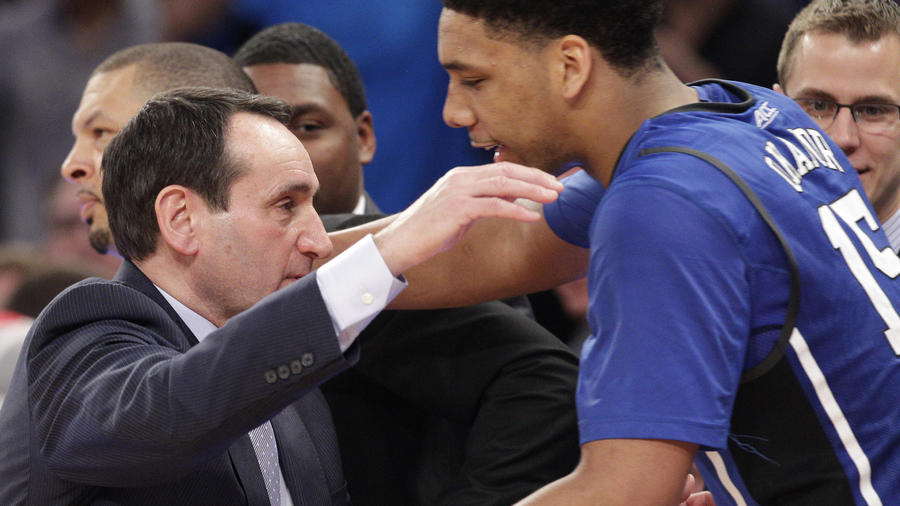 Not only does he have the size (6'11"), strength (270 lbs.), and skill to be effective in the NBA right away, Okafor has the basketball IQ necessary to make an impact. He had the best collegiate teacher possible in Mike Krzyzewski, who has become a master at getting his players ready for the next level. Understanding the nuances of the game will make the transition that much easier for him, and the Lakers will reap the benefits.