3 Things We've Learned About The Lakers Through 4 Games 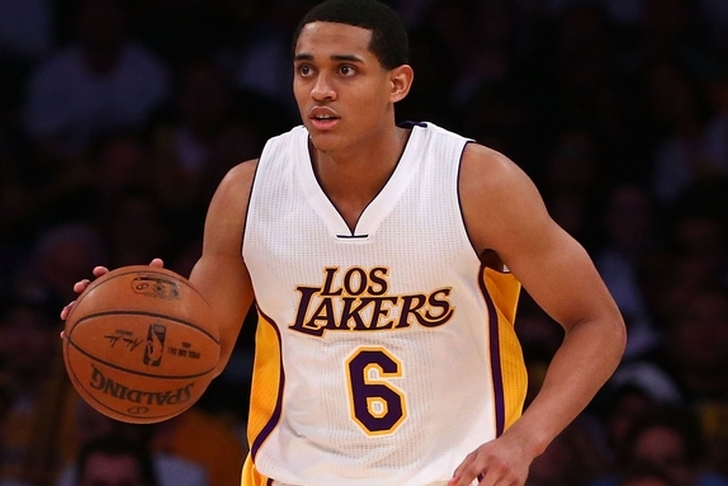 The Los Angeles Lakers are 0-4 and looking completely out of sync to open the 2015-16 season. What's going wrong? Is anything going right? Here's 3 Things We've Learned About The Lakers Through 4 Games.

3. The Defense Is Broken

The Los Angeles Lakers haven't stopped much of anything on defense over the first four games of 2015-16, giving up nearly 117 points per game. It's not like they're playing NBA heavyweights either. Three of the team's four losses have come against the Minnesota Timberwolves, Sacramento Kings and the Denver Nuggets. What's going to happen when they start playing the Western Conference's leading lights?

D'Angelo Russell may be the future at the point, but Clarkson's the present. Clarkson is able to shift into a shooting role when on the court with Russell, but Byron Scott is still working Russell into the rotation slowly. Clarkson is the best player on the Lakers right now, driving up his price in restricted free agency when he hits the market in 2016.

Bryant is shooting just 32.3% from the field and 20.6% from three in the team's first four games. Those averages are dramatically lower than his career marks of 45.1% and 33.3% respectively. He's going to find a groove sooner or later, but you can tell that he's forcing shots right now instead of settling back and finding a workable groove.