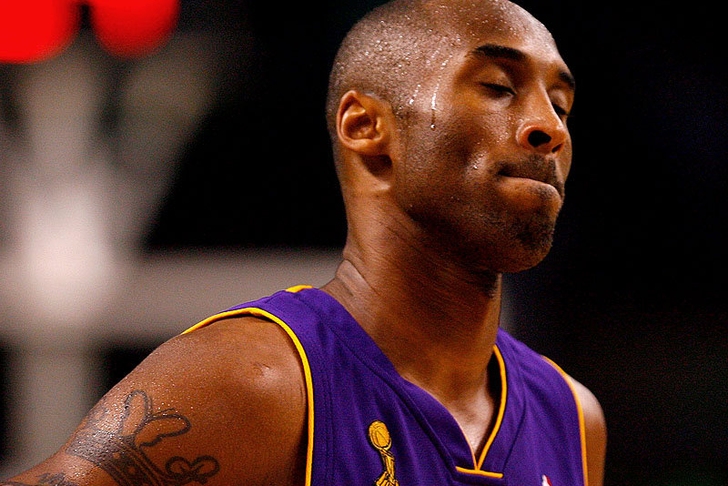 The Los Angeles Lakers failed to land any of the marquee free agents they were pursuing, but have still made some positive strides this offseason. Here are three things we learned about the Lakers in free agency:

Only winning will bring in top free agents

Los Angeles struck out on DeAndre Jordan, LaMarcus Aldridge, and even Greg Monroe, all of whom were seriously considering the Lakers at some point or another. Jordan and Monroe may have been long shots, but their failure to make even a positive impression on Aldridge was a shock. However, it also signaled that star free agents aren't going to flock to LS ust to play in Hollywood - the Lakers are going to need to show promise on the court for that to happen.

The Lakers' front office needs to get it together

Los Angeles' failure to connect with Aldridge points to a bigger issue within the Lakers' infrastructure. LA was though to be the favorite to land Aldridge after he granted them the first meeting of free agency, but they ended up completely out of the race after the meeting. Reports say they tried to sell Aldridge on the prestige of the Lakers and expanding his brand, even after he told them he wanted to focus on basketball-related topics.

This isn't the first time the Lakers have a had a disconnect with an intereted free agent in recent years, and it's clear that Jim Buss & Co. need to come up with a new strategy if they want to climb back into contention soon.

"The Lakers are waiting out (Kobe) Bryant’s extension," Grantland's Zach Lowe wrote in his NBA Free Agency Winners & Losers column posted on Tuesday. "Laugh at their tarnished brand if you want, but these guys still get meetings with everyone. (LaMarcus) Aldridge had serious interest in them when free agency started, per several sources, and the Lakers will eventually learn from three straight summers of unrequited free-agency love. In the meantime, swallow another awful season, develop all the fun young guys, and give yourselves at least a chance of being bad enough to keep the top-three protected pick you owe Philadelphia."

While a flurry of quality moves including landing 2014-15 Sixth Man of the Year Lou Williams on a budget multi-year deal, the Lakers likely aren't going into this offseason plotting a Philadelphia 76ers-esque tank job. But, the opportunity to keep a top-three protected pick next year will have pundits crying foul if the Lakers stumble out of the gates in 2015-16.