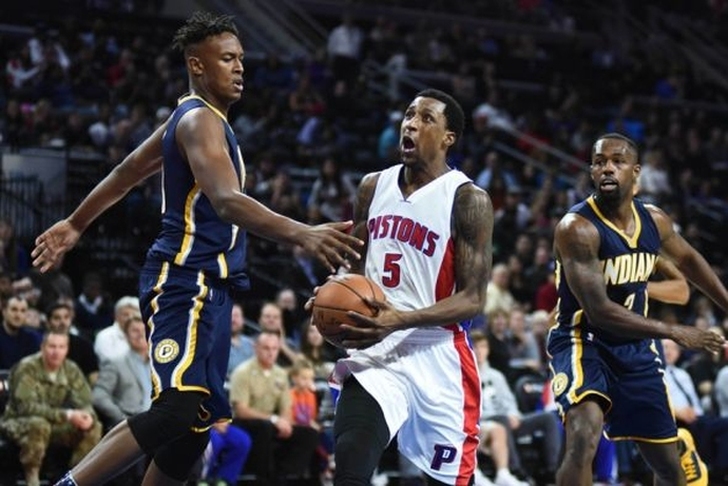 The Los Angeles Lakers haven't done much during NBA Free Agency thus far. The Lakers are focused on signing players to one-year deals to maintain cap space for next year, when they can sign Paul George and others. While that's taken them out of the running for the top options thus far, they Lakers are still interested in several free agents. Here are three players that are still available the Lakers are targeting:

Caldwell-Pope is now an unrestricted free agent after the Detroit Pistons renounced their rights to him over the week, and the Lakers are one of the teams that are the most interested in him. He would give the Lakers a young knockdown shooter who would help space the floor and would fit well in the backcourt next to Lonzo Ball.

Whether KCP would want to do a one-year deal remains to be seen. He turned down a five-year, $80 million offer from Detroit because he thought he could get a bigger offer from another team, but that has yet to be the case.

Another reason why the Lakers want him is his connection to LeBron James through Klutch Sports, who was founded by LeBron's long-time friend and agent Rich Paul. They also represent Caldwell-Pope. 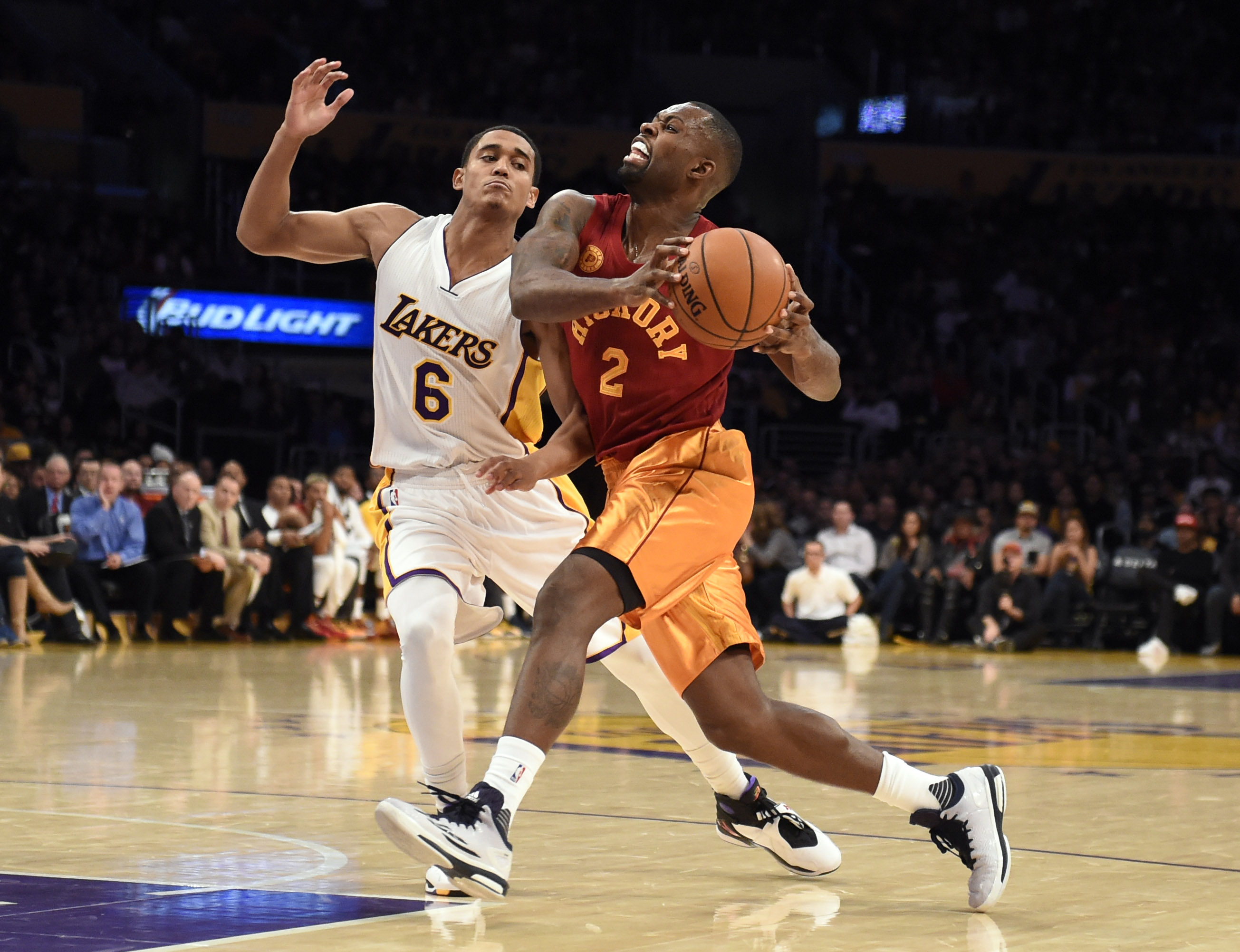 Stuckey was waived by the Indiana Pacers late last season after suffering a strained left patellar tendon, ending his three-year stint with them. While in Indiana, he formed a strong relationship with George, LA's top target in 2018, and the Lakers are hoping he can help recruit him. He is also open to signing a one-year deal.

However, he provides some on-court value as well. Stuckey can play either point guard or shooting guard, adding value as a backup who can also play alongside Ball. The 6-foot-5, 205-pounder averaged 7.2 points, 2.2 rebounds and 2.2 assists in 17.8 minutes per game last season. 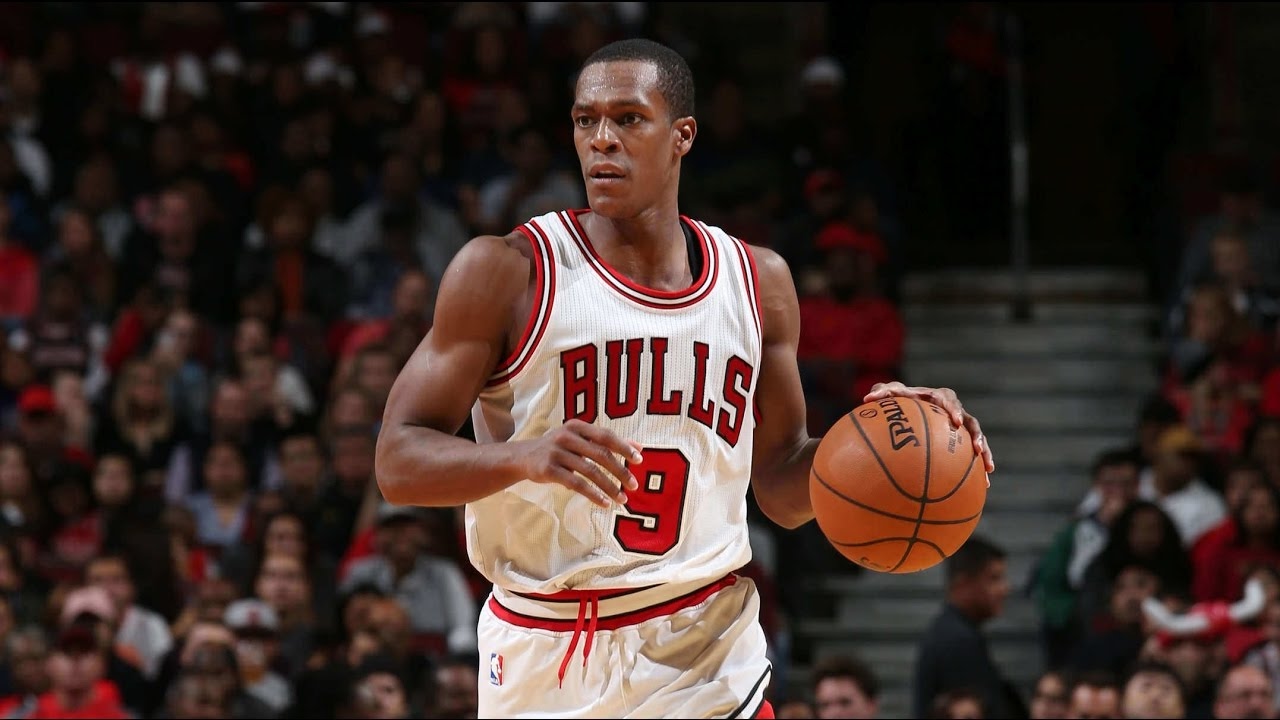 The Lakers targeted Rondo early in free agency, hoping he could provide some veteran leadership at PG. However, Rondo is also talking with other teams in part because of the Lakers' desire to only sign players to one-year deals. The has had that he wants to play for Los Angeles to serve as a mentor for Ball.

Check out our Los Angeles Lakers team page for all the latest Lakers Free Agency Rumors or download The Chat Sports App!