3 Teams Most Likely To Land Rajon Rondo In Free Agency 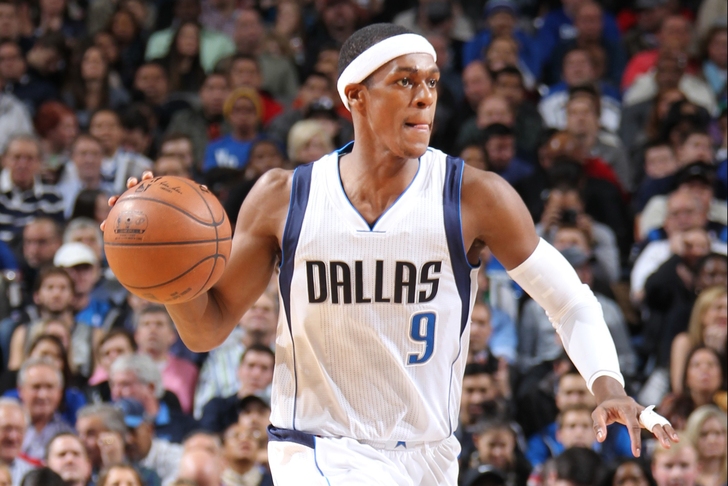 Dallas Mavericks point guard Rajon Rondo will be one of the most sought-after free agents this offseason with several teams pursuing his services. Which teams have the best chance to land him?

Rondo hurt his standing among NBA teams greatly with his disastrous stint in Dallas, causing many teams to stay away from him in free agency. The Knicks probably won't be at the forefront of bidding for Rondo, but if they strike out on bigger free agents like LaMarcus Aldridge, Marc Gasol, and DeAndre Jordan, they'll make a hard push for Rondo.

Sacramento has had a pipedream of pairing Rondo with best friend Josh Smith for a while now, and with both players entering free agency this offseason, the time is now to strike for the Kings. Rondo would prefer to go to a better team or a more storied franchise, but the Kings may throw more money at him than anyone else.

Kobe Bryant and Rajon Rondo are good friends, and they haven’t been shy about their desire to play together. The Lakers really wanted to find a way to trade for Rondo early in the season, but the Celtics dealt him to the Dallas Mavericks. Rondo possesses the killer mentality Kobe loves, and his pass-first play style would attract other free agents to the Lakers.