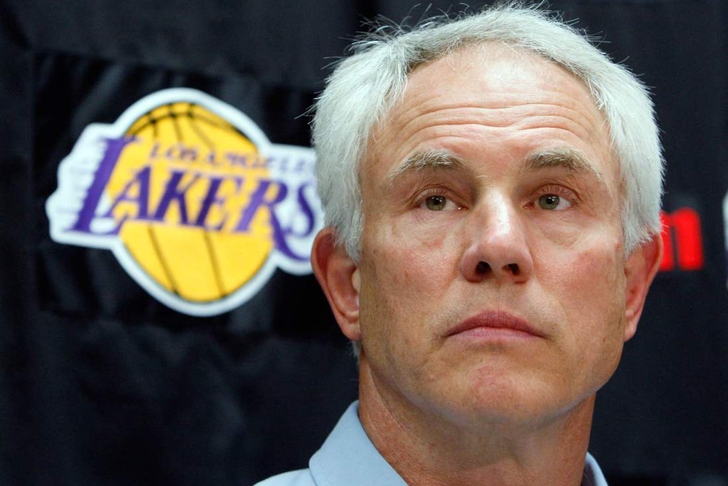 The Los Angeles Lakers have been listening to offers for the No. 2 pick, and are interested in moving it if the right deal comes along. Here are three trades they could make on draft night:

This aggressive move would put the Lakers in position to take a versatile, high-caliber player like Rondae Hollis-Jefferson, Trey Lyles, or Montrezl Harrell. Los Angeles needs impact players, and the chances of finding one at No. 20 are much higher than at No. 27 or No. 34.

Boston plans to be aggressive in this year's draft, and the Lakers would like to acquire as many assets as they can. This move allows Los Angeles to pick up an extra draft pick (they'd own picks No. 33 and 34) while still drafting in a range to get a potential impact player. UCLA's Norman Powell would be an option, who LA really likes and brought in for a second workout yesterday.

According to Adrian Wojnarowski from Yahoo Sports, Kings head coach George Karl wants to trade All-Star center DeMarcus Cousins, and the Lakers have had preliminary talks about a three-way trade with Sacramento and Philadelphia. However, Sacramento’s front office is reportedly split on their desire to trade Cousins, but Los Angeles has put the No. 2 pick on the table for Sacramento.

The Lakers would be giving up a lot in this move, but the Kings are asking for a lot for their lone All-Star. If this deal were to get done, the Lakers will need to give up multiple assets.