3 Burning Questions For The Los Angeles Lakers This Offseason 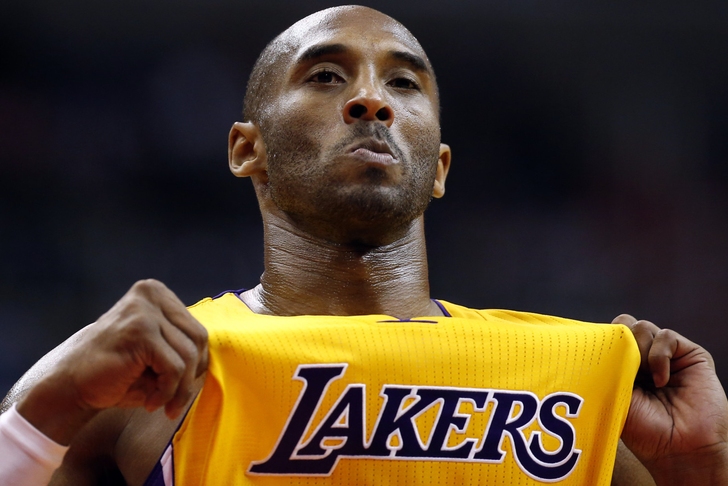 The Los Angeles Lakers finished the season with the fourth-worst record in NBA, and both fans and the front office are hoping to turn the franchise around as quickly as possible. This offseason will be very important for the Lakers’ future, so what questions do they have to answer?

Los Angeles has been desperately searching for a superstar they can pair with - and eventually take over for - Kobe Bryant, but they haven’t been able to sign one. There are several top players in this year’s free agency class that are considering the Lakers, and landing one (or two) of those players would go a long way in getting LA back to the top of the NBA.

2) Will they draft a future star?

Perhaps more important than landing a superstar in free agency, Los Angeles has to hit on their first round draft pick. The Lakers are expected to receive a top-five pick, but if the pick falls outside of the top five, it goes to the Phoenix Suns as part of the Steve Nash trade. This is the rare occasion where Los Angeles is in position to draft a franchise player that can lead them for the next decade in a half, and drafting the wrong player could set the Lakers even further back.

Head coach Byron Scott and GM Mitch Kupchak used the last half of the season to bring in younger players to evaluate them for their rebuild. Guys like Jordan Clarkson ran with the opportunity and proved they deserve a spot in this league, while other players showed they couldn’t cut it. While it may not get the headlines, trimming the fat off the roster will be just as important for the Lakers this offseason as anything else.