2014-15 NBA Schedule: The 5 Biggest Games For The Los Angeles Lakers 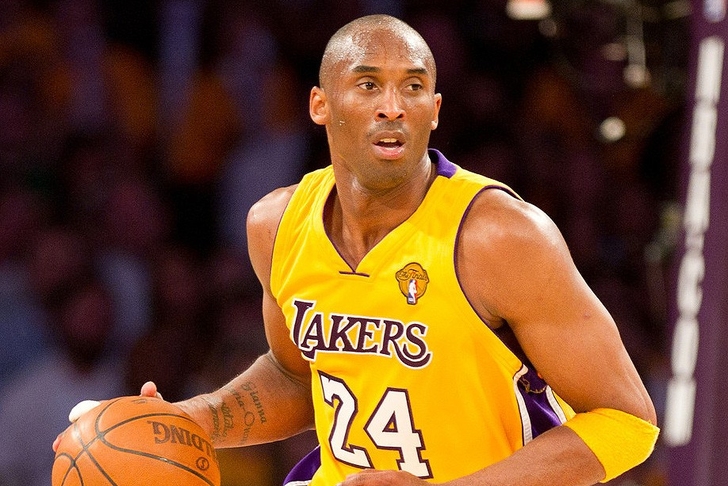 The 2014-15 NBA Schedule has officially been released, and now it's time to start getting fired up for basketball all over again.

The Los Angeles Lakers are still a wild card in the Western Conference - they'll have Kobe Bryant back, but the amount of roster turnover means it'll take some time to get a read on just how good this team is.

We've combed through the Lakers schedule and picked out the five most important games of the season - go ahead and mark your calendar now:

The NBA didn't waste any time giving the Lakers a marquee matchup - they'll face off against Dwight Howard and the Houston Rockets at home on the first night of the season. This will be our first chance to see the team in live, meaningful action, and it'll be a great opportunity to see how they gel together.

While a win over Houston would definitely set the right tone for LA's season, Lakers fans should be cautiously optimistic - teams with so many new players generally take time to reach their full potential, and if Houston takes this one, the Lakers still have two more chances for revenge (away on Nov. 19, home on Jan. 15).

Adam Silver's scheduling lackeys did a good job finding a good Christmas Day matchup for Los Angeles - the Lakers will visit the United Center in Chicago to take on Derrick Rose's Bulls, and this should be a fascinating matchup between two teams that are still very hard to read at this stage of the offseason.

The main storyline will no doubt revolve around the two players returning from long injury layoffs - Kobe Bryant and Derrick Rose will both have had several months to get back in the groove, and it'll be an excellent opportunity to see how well they've recovered. This will also pit new Laker Carlos Boozer against the team that amnestied him - he'll be plenty motivated to show them that they made a huge mistake.

The second time this season the Lakers face off against LeBron James and the Cavaliers, this game should be much easier for most LA fans to watch (the first matchup, January 15 at Staples, is on a Thursday night, while this one takes place on a Sunday afternoon).

The Cavaliers will be a completely different team with LeBron and Kevin Love, and Kobe Bryant will need to be at his spectacular best to keep up with the new-look Cavs. Carlos Boozer and Jeremy Lin will also need to step up and take care of business against Love and Kyrie Irving...we can't wait to see how it all goes down.

The Lakers and the Thunder always go hard against each other, and this game won't be any different. This game is especially important for the Lakers because it kicks off a five-game East Coast road trip, and at this stage of the season, every win will be crucial.

A win in OKC would set the tone for the next four road games, and would prove that the Lakers are the team no one wants to see in the first round of the Western-Conference playoffs. It certainly won't be easy - Kevin Durant and Russell Westbrook will make sure of that - but it'll be exciting no matter who ends up victorious.

The Lakers take on the Clippers in back-to-back games on April 5 and 7, and this "home and home" series will no doubt have playoff implications for at least one of the teams involved.

Games between the Lakers and Clippers always seem to end up being either wild shootouts or one-sided blowouts, and we can't wait to see how these play out.

Jeremy Lin Is Spending His Offseason Dunking On His Mom