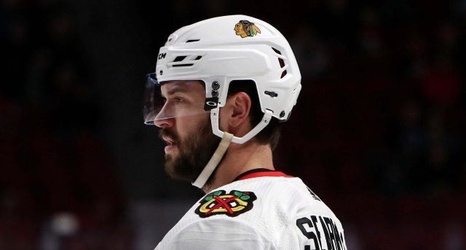 Elliott Teaford: Anaheim Ducks forward Rickard Rakell (upper-body) was on the ice yesterday but remains out.

De Haan will be out for four to five months. Seabrook’s recovery time won’t be updated until after he has surgery on both of his hips (one in early January and the other in early February).

Ben Pope: Chicago Blackhawks forward Drake Caggiula took part in some line rushes and his getting closer to returning.