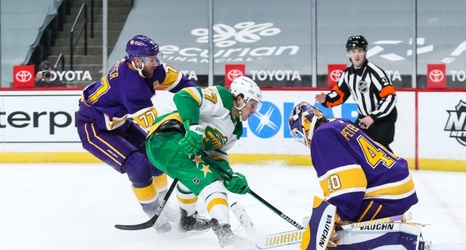 The NHL awards season is right around the corner, and the fans get a say with awards of their own. Two LA Kings are in the running for Fan Choice Awards.

The NHL traditionally has selected writers vote each year for its awards such as the Hart, Vezina, Norris, etc. In 2019, the league created the NHL Fan Choice Awards to vote for unique awards categories as well.