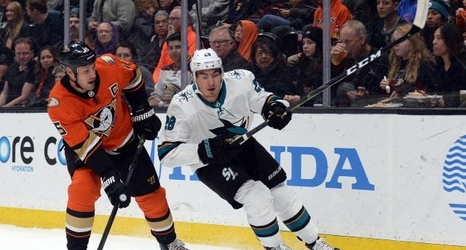 Before last night’s action, the three Californian based teams – LA Kings, Anaheim Ducks, and San Jose Sharks – found them themselves at the very bottom of the NHL standings.

Approaching the upcoming NHL All-Star break, the league's California-based franchises found themselves in the basement of the Western Conference.

With 41 points in 50 games as of Jan. 19, the Los Angeles Kings are dead-last in the Conference, two points behind second-last Anaheim Ducks (43 points in 48 games). The San Jose Sharks sat third-last with 46 points in 50 contests.

It wasn't long ago when those three clubs were among the NHL's powerhouses.