The Most Difficult NHL Contracts To Trade 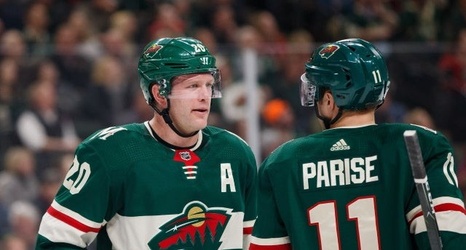 Looking at 10 of the most difficult NHL contracts to trade. Cap hit, term and clauses make these players hard to move.

During the early years of the NHL's salary-cap era, several players carried contracts deemed untradeable. The sticking points were usually a lengthy tenure, high annual average salary, a full no-movement clause or a combination of all three.

In recent years, however, a few players carrying such contracts were eventually traded. Some were shipped to budget-conscious clubs attempting to reach the annual salary-cap floor. Some were swapped for each other in the hope their performances might improve with their new clubs.