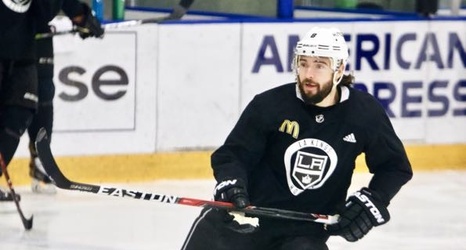 EL SEGUNDO, CA — With new head coach Todd McLellan taking over behind the bench this season for the Los Angeles Kings, one of the things he was charged with was making his new team faster and more aggressive up the ice. That meant that the system they played would have to change, at least somewhat.

Indeed, there has been a lot of talk about the Kings’ new system and how it differs from what they had been playing in previous years, especially given the fact that the Kings have struggled to start the 2019-20 season—it is apparent that they are still working out the kinks of learning to play under the new system, as evidenced by the plethora of defensive breakdowns in their first handful of games.