The LA Kings must incorporate a winning culture again 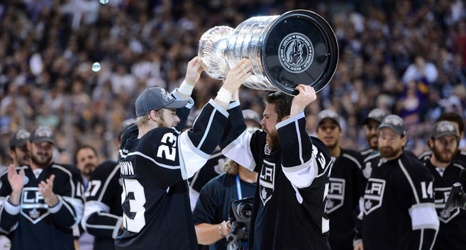 Friday night’s loss to San Jose all but killed the LA Kings playoff hopes for this season. To get back to contention, the team will need new personnel and a new attitude.

Going into this season, it was expected the LA Kings would be concentrating on transitioning from their rebuild toward becoming a playoff contender. A bulk of their highly-rated prospects would start the season playing for the Ontario Reign in the American Hockey League and were supposed to be called up intermittently to “see what they have.