Should LA Kings Star Right Wing Dave Taylor Be In the Hockey Hall of Fame? 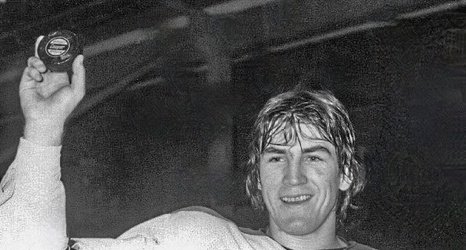 LOS ANGELES — Throughout the long history of the National Hockey League, there have been many players who became tremendous, well-known stars who continue to be such, long after their retirement, and the overwhelming majority of them are honored members of the Hockey Hall of Fame.

Indeed, players like Wayne Gretzky, Gordie Howe, Marcel Dionne, Phil Esposito and so many others come to mind.

By the same token, former Los Angeles Kings star right wing Dave Taylor probably doesn’t. But if you look at his accomplishments and where he was ranked on numerous all-time lists, it seems ludicrous that he isn’t a household name.