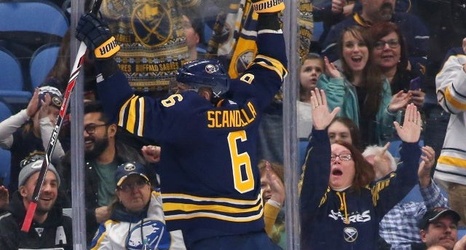 The first month of the season is over. Some teams may already be thinking they are out of it, others have salary cap issues, and some have players who’d like to play elsewhere.

The NHL has reached the one month mark of the regular season and clubs that have struggled, those who expected to be sellers or teams that face salary cap issues may be looking to make moves well in advance of the usual starting point around U.S. Thanksgiving.

L.A. Looking for a King’s Ransom

After a 3-1 loss in Toronto on Tuesday, the Los Angeles Kings are at the bottom of the Western Conference standings with 10 points (5-10-0 record) and GM Rob Blake may be ready to start selling off players not named Anze Kopitar or Drew Doughty.