NHL Rumors: LA Kings Miss Out On A Defenseman … Fallout From The Season Being Suspended 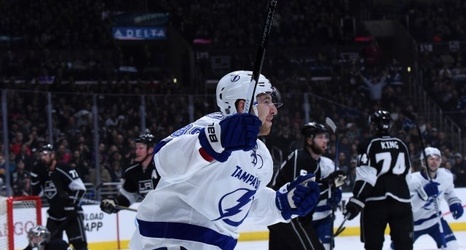 He has agreed to a mutual agreement with CSKA though on a five-year contract extension.

John Shannon: Gary Bettman: “Our goal is to resume play as soon as it is appropriate and prudent, so that we will be able to complete the season and award the Stanley Cup.”

Greg Wyshynski: A source coming from the players’ side believes a “best case” scenario would have the season suspended for two to weeks.