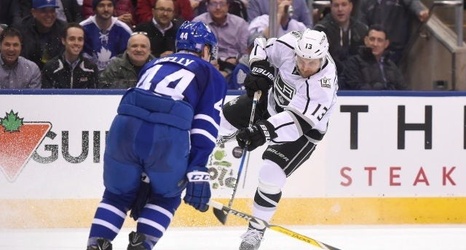 Elliotte Friedman of Sportsnet: Don’t believe the Winnipeg Jets and Dustin Byfuglien would get so far as a settlement/contract termination. The Jets wouldn’t want to lose him for nothing in free agency.

The San Jose Sharks don’t have the depth that once had. They brought back Patrick Marleau but they may need to add more.

Anze Kopitar and Drew Doughty, as well as their young prospects, are not going anywhere. Many of the other veterans could be on the move. Kyle Clifford is a pending free agent and it doesn’t sound like there have been a lot of extension talks yet.