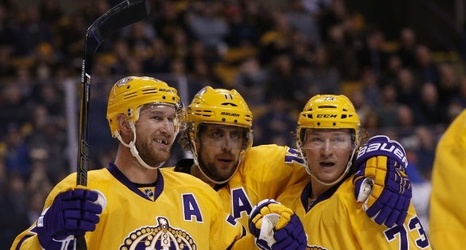 Jordan Hall of NBC Sports Philadelphia: As Jeff Carter and the Los Angeles Kings played in Philadelphia last week, the question inevitably got asked. Would the winger like to return to the Flyers?

Carter remains on pace to score 23 goals this season and Philadelphia could use the scoring punch. The talk will only heighten between now and the February 24th trade deadline. Other teams are expected to call about the forward who is 35 and under contract until 2021-22.

There have been rumors as far as Carter coming back to Philadelphia. It makes much sense.