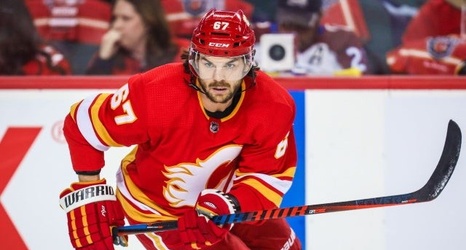 Eric Francis of Sportsnet: Calgary is a team looking for an edge in their quest to make it to the NHL’s second season. Trading Michael Frolik for a fourth-round pick was all about gaining the $4.3 million in cap space. That space proves valuable in several ways and helps Calgary aim higher at the trade deadline.

Some targets may include:

Tyler Toffoli — An Ontario native who scored 31 goals four years ago has steadily dropped in his stock ever since. He played in juniors with Sean Monahan for two seasons with adds to the allure of a top-line slotting.