LA Kings: The evolving role of Dustin Brown is critical to rebuild 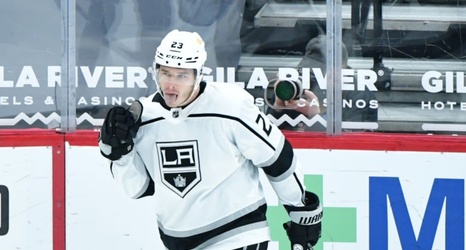 Former LA Kings captain Dustin Brown is off to one of his best starts in years while playing an instrumental role in the team’s rebuild.

Brent Seabrook, Zach Parise, Brent Burns, Ryan Getzlaf, Ryan Kesler: all players who were selected after Dustin Brown in the opening round of the 2003 NHL Draft. It’s always interesting to think in hindsight and wonder how the LA Kings would have fared with any of the aforementioned names instead of Brown.

In the risk of sounding biased, though, this writer wouldn’t change a thing.