LA Kings: So What’s Up With That Vilardi Guy? 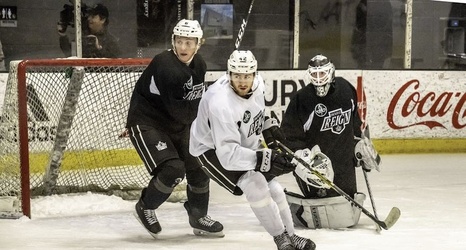 EL SEGUNDO, CA — When we last left Los Angeles Kings center prospect Gabe Vilardi, he had just been assigned to the Ontario Reign of the American Hockey League, the Kings’ minor league affiliate, on November 19, 2019. Indeed, he had finally been cleared to play after suffering a back injury that had sidelined him for the vast majority of the time since he was selected by the Kings in the first round (11th overall) of the 2017 National Hockey League Entry Draft in June 2017.