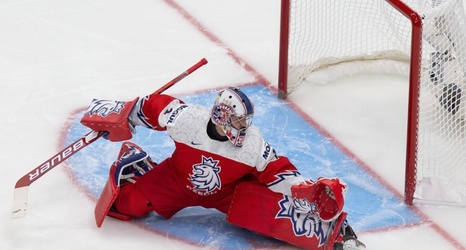 It looks like the LA Kings are going to have a new goaltending prospect in between the pipes for the AHL Ontario Reign next season.

Goaltending prospect Lukas Parik will begin his professional career in the LA Kings organization next season. It was announced today that Parik has signed a one-year contract with the Kings’ AHL affiliate, the Ontario Reign.

Per Reign: Signed goaltender Lukas Parik to a one-year contract. Parik was a third-round LAK draft choice in 2019.