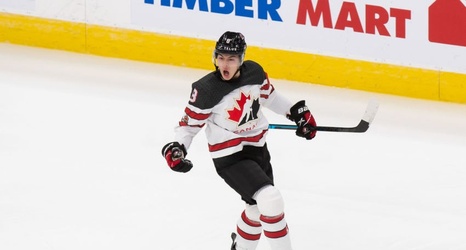 It took him some time to adjust, but in just 17 games, Spence has accumulated the second-most points among the Foreurs’ defensemen.