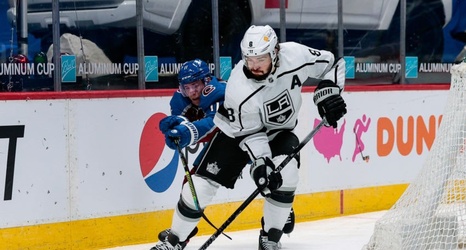 The leader of the LA Kings’ defensive corps, Drew Doughty knows what his unit excels at but also what they need to do to get better.

Through 29 games this season, Drew Doughty has seven goals and 18 assists. Yet, while those may not be eye-popping numbers, it is important to note that the veteran defenseman had seven tallies in 67 games last season and just 10 more assists than he does now. From an overall standpoint, though, Doughty’s contributions, and sheer presence, on the LA Kings‘ blueline is paramount to the club’s short- and long-term success.