LA Kings: An “Admirable Game” for Olli Maatta in His Return 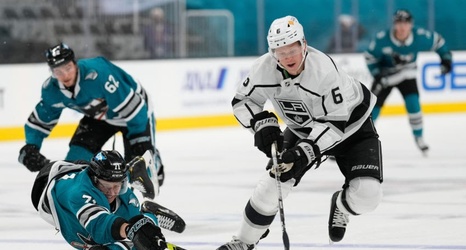 After a nine-game absence, LA Kings defenseman Olli Maatta returned to the lineup, helping the silver-and-black to a much-needed victory.

He hasn’t had the smoothest of transitions upon joining the LA Kings this season but Olli Maatta has nonetheless proven that he remains an important piece to the club’s current defensive corps.