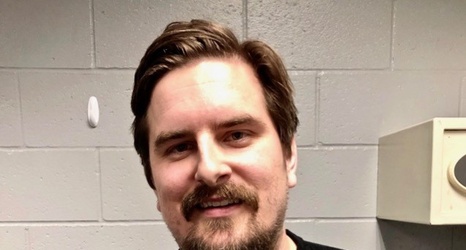 LOS ANGELES – On a night where the Los Angeles Kings dropped a 4-2 decision to the Boston Bruins, allowing two, very late goals after they tied the game, 2-2, the Kings had two other stories of note from this game.

First, defenseman Matt Roy, who was selected by the Kings in the seventh round (194th overall) of the 2015 National Hockey League Entry Draft was called up from the Ontario Reign of the American Hockey League and made his NHL debut against the Bruins.