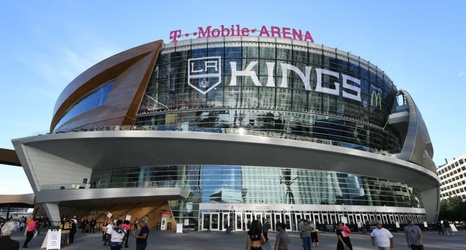 It has been announced that the LA Kings will be hosting the Vegas Golden Knights this coming September in Salt Lake City, Utah.

Frozen Fury is back. Well, sort of. The LA Kings will be playing host to the Vegas Golden Knights in Salt Lake City, UT, this coming September as part of the 2021 preseason.