Andreas Athanasiou: “It’s the Perfect Time to Get Hot” for LA Kings 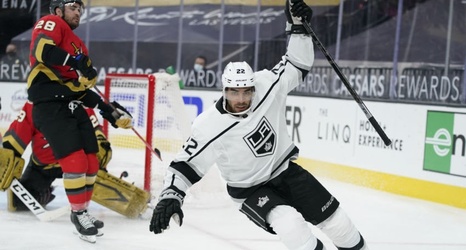 En route Saturday’s win, Andreas Athanasiou made his mark in an effort to help the Kings make a serious playoff push. But, the time is now.

With the NHL Trade Deadline less than 48 hours away, there comes a palpable sense of apprehension around the league. Who’s staying, who’s leaving, how trades will affect the landscape are just three queries teams ponder when approaching one of hockey’s most anticipated events.