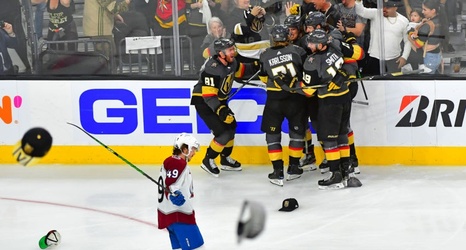 The Avalanche-Golden Knights and Bruins-Islanders series are shaping up to be classics, while the Hurricanes and Jets are both one loss from elimination.

All four second-round series in the 2021 Stanley Cup Playoffs are now well underway.

Two of the series have been whittled down to a best-of-three. Meanwhile, the defending Stanley Cup champions are one win away from returning to the final four, and we may be close to crowning the champions of Canada.

Here’s everything you need to know about the last week of Stanley Cup Playoff action.