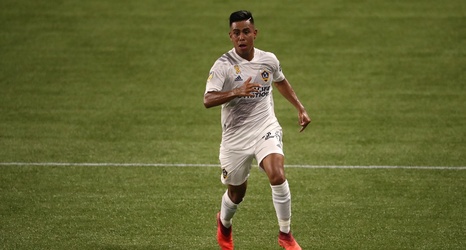 Efrain Alvarez hit a milestone of sorts in his career on Wednesday, when it was announced he’s been called up to the full Mexico National Team set-up by head coach Gerardo “Tata” Martino ahead of friendlies against Wales on Mar. 27 and Costa Rica on Mar. 30.

It’s the first senior team call-up for the 18-year-old East LA native, who has played at several Mexico youth age levels and has recently drawn interest on the U.S. Men’s National Team side as well, as he was invited to train with the USMNT in recent months.

It’s all part of a protracted recruiting battle between the two countries, and until Alvarez makes a definitive decision, or plays enough games at senior level for Mexico to lock him in for good, the uncertainty will continue.