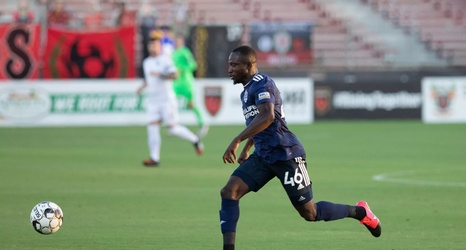 LA Galaxy II looked like they had wrapped up a comeback victory against Las Vegas Lights in Nevada on Saturday, but a stoppage-time goal from the home side meant the teams split the points with a 2-2 draw.

The draw, coming the same day Los Dos cut defender Omar Ontiveros for his use of a racial slur in the previous game, and with some uncertainty of the official outcome of that game at this point, helps Los Dos in their quest to make the USL Championship Playoffs, but dropping two points could prove costly in the battle to clinch the final playoff ticket in Group B.