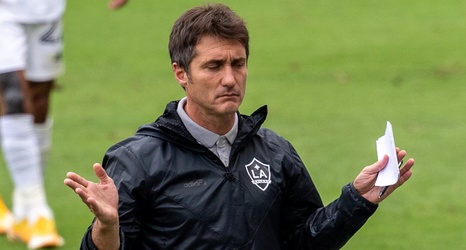 At halftime of the the LA Galaxy’s game Wednesday against the Portland Timbers in Portland, with the season essentially hanging in the balance, GM Dennis te Kloese conducted an interview with broadcaster ESPN.

Asked directly about whether Galaxy head coach Guillermo Barros Schelotto’s job was in danger, Te Kloese responded, “I think it’s not the time to discuss anything on the manager position, on anybody within the organization before we evaluate anything going forward.”

Less than 24 hours later, the evaluation was made, as Schelotto was fired as manager by the Galaxy on Thursday, the club in last place in the Western Conference, having lost eight of their last 10 games.