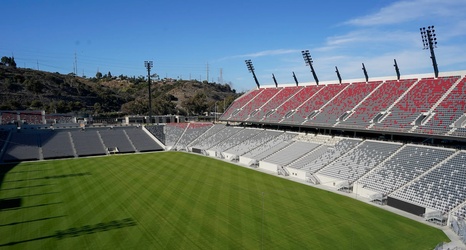 It is that upcoming final home opener, scheduled for Saturday, Sept. 17, where they will try to make the biggest history, when they aim to break the NWSL attendance record when they host their first game at Snapdragon Stadium, against Southern California rivals Angel City FC.

Snapdragon Stadium, in the final touches of construction at Mission Valley, can host up to 32,000, and Wave FC want to break the league’s attendance record on Sept.