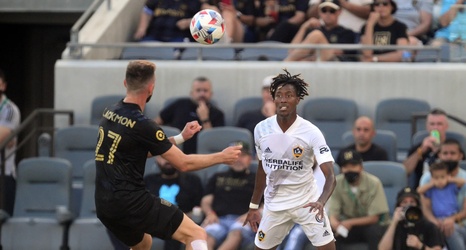 Let's be honest, replacing Cristian Pavón was always going to be difficult. The Argentine netted 10 goals, and provided seven assists while starting just 22 matches in 2020’s shortened campaign for the LA Galaxy, while also being the main scoring option all season. You don't often find that type of production in single offseason. However, that's exactly what the Galaxy had to do after passing on the Argentine, in part due to sexual assault charges he faced in Argentina.

Enter Kévin Cabral. The 22-year-old was scouted by head coach Greg Vanney himself, and in April, signed a five-year contract with the club.