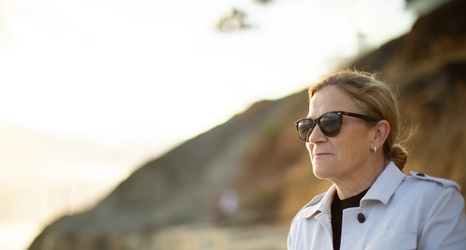 Now there will be two California NWSL expansion teams coming in 2022.

The San Diego team will be owned by Ron Burkle, who also owns the Pittsburgh Penguins, among other ventures, with his associate Matt Alvarez to help run day-to-day operations.

“San Diego is filled with an unwavering and fervent fanbase with a wide interest in soccer,” said Burkle in a statement announcing the new club.