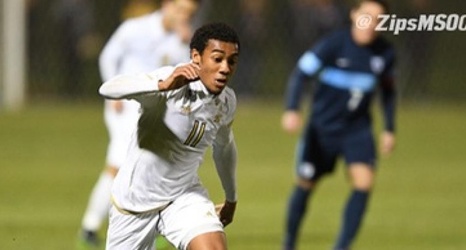 Lewis joins the Generation adidas ranks after just his freshman year with University of Akron, where the forward was named Mid-American Conference Freshman of the Year after recording two goals and 12 assists in 2016. The Florida native is a member of the U.

See full article at Official Site of the Galaxy