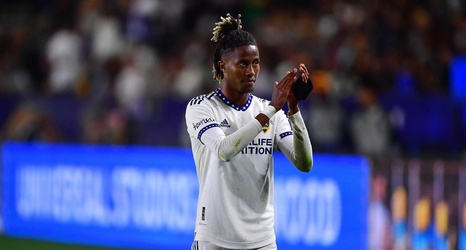 Kevin Cabral with a goal. Samuel Grandsir with two assists. Chicharito with a goal after WEEKS of nothing. Joveljiu0107 getting in on the action. Did I mention Kevin Cabral? The LA Galaxy finally got more from the Designated Player cast, and it resulted in a victory and advancement in the U.S. Open Cup Wednesday in a 3-1 result.

It helped that LAFC lost Vela pretty much at the start of the game, but the Galaxy took advantage. 17 shots, with 9 (NINE!) of them on goal. For a team that has been anemic in front of the net, that’s raining down chances.