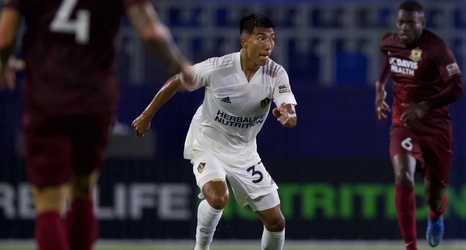 LA Galaxy II had a bye week last week, of sorts, after their game last Friday at Charleston Battery was called off about an hour after the scheduled kickoff time due to inclement weather.

Unfortunately, they made the cross-country trip to South Carolina and were apparently at the Battery Stadium ready to go before having to wait around, then have the game postponed entirely. In the end, the teams did not opt to play over the weekend, and so Los Dos will have a return trip to Charleston for the long-awaited game on Oct. 20, the club announced this week.