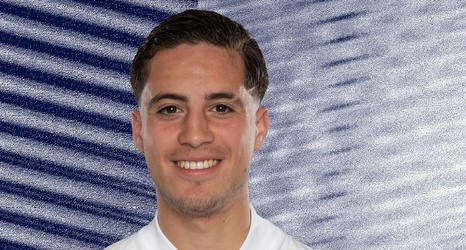 LA Galaxy II announced Thursday they have signed midfielder Adrian Gonzalez to a professional contract. The 17-year-old is a product of the Galaxy Academy and made his debut with Los Dos in 2020.

“Adrian is a young, developing talent that we believe will have a bright future with LA Galaxy II,” said LA Galaxy General Manager Dennis te Kloese in a team statement. “We are excited to have Adrian continue to progress within our organization and look forward to his continued development within our club.”

Gonzalez made seven appearances in USL Championship play last year, most of those off the bench.